Muslim worship schedule, five times a day can not be broken

2019-11-22
Worship is a pious way of expressing one's heart, which is usually spread in the religion. Most of them are common in the areas where Tibetan Buddhism is prevalent. But muslims also worship every day.

So, this issue of religious culture looks at the Muslim worship schedule.

Why do female muslims wear hijab

The orientation of muslims during their daily service is the kel house, located in the city of mecca in Saudi Arabia. Because mecca is to the west of China, Chinese muslims tend to worship towards the west. Muslims in other parts of the world worship facing each other in the direction of mecca. It needs to be explained that muslims do not worship the house of heaven, but just regard the house of heaven as the orientation of a week.

The holy sites are only open to muslims, and no non-muslims are allowed to enter. The grand mosque of mecca in the center of the city is a famous holy mosque in Islam.

The time of worship: the shadow of everything from the sun to the west is like itself, not the same shadow. It is best to worship quickly when it is time to worship, unless it is very hot or very cold. There were four forms of worship.

The time of the afternoon: from the end of the afternoon until the sun turns yellow, it is allowed to extend to sunset in special cases. This is the time to go through the holy walk, because there are four major ceremonies.

Dark worship time: from the sun's decline to the red clouds disappear. When the time to faint worship hurry worship belongs to the holy act, faint worship a total of three worship Lord life worship.

Liturgy time: from the red glow disappeared to midnight, in special cases, allowed to extend to the second dawn. If convenient, extend to a third of the night is the best, a total of four night worship Lord life worship.

What Are ​Azan Prayer Watches?
Links： 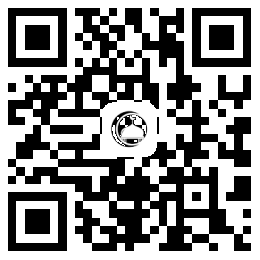